How Do I Get An Auto Loan?

In May 2011 Experian, one of the three major credit reporting agencies, released the results of their quarterly analysis of the automotive credit industry for Q1 2011.  It actually appears it’s a little easier to get a loan in 2011 than in 2010. It indicated an increase in new car loans in the last year to those with less than perfect credit and credit scores. The credit score used in the analysis was Experian’s proprietary credit score which has similar score ranges as FICO.  Experian’s credit score ranges are 330 to 830 and FICO’s range is 300 to 850.

According to Experian the reasons for the increase were:

These are signs that loans are being extended to those with less than perfect credit.  This isn’t a big increase, but it is indicating an upward trend is moving upward.  Let’s see if this trend continues. Just because the trend is changing, doesn’t mean interest rates are reasonable for auto loans for those with scores below 680. Interest rates could be 18%!   Even if you qualify for an auto loan, you shouldn’t purchase the car unless you can afford it and really need it.

John Ulzheimer is the President of Consumer Education at SmartCredit.com, the credit blogger for Mint.com, and a Contributor for the National Foundation for Credit Counseling.  He is an expert on credit reporting, credit scoring and identity theft. Formerly of FICO, Equifax and Credit.com, John is the only recognized credit expert who actually comes from the credit industry.  Follow him on Twitter here. 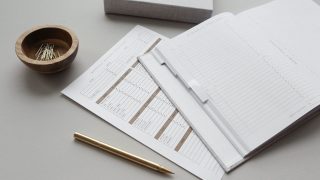 Pay Off Debt Faster With These Simple Monthly Budget Tips 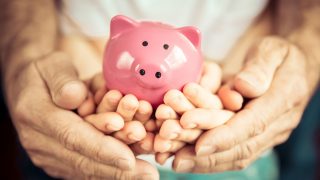 The What, Why and How of Teaching Children About Credit Reports 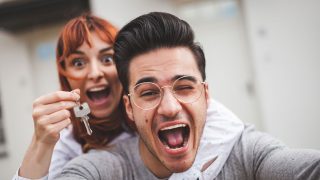 How Credit Monitoring Services Can Help When Purchasing a Home