How to Get a State Tax Lien Off My Credit Reports?

I received the following email last night from a Twitter follower, @johnulzheimer.  “Hi John, Today I was notified by my credit monitoring service that the credit bureaus picked up a county-recorded State Tax Lien placed on me in 2/13.  I had an outstanding $1,750 for 2012. I had no idea it was still outstanding. I had moved residences last December and received no notification via mail or via phone.

Do you have a state tax lien that needs to be removed? Click here to see your updated credit report and score.

The only reason I even knew about the Lien/Levy was because in 2/13, my bank account was emptied. When I called to report what I thought was fraud, they informed me that the state took it. I called the state immediately and paid them the outstanding owed tax the next day. The lien was immediately released (emphasis added because it’s important), and I was told “nothing was being reported to the credit bureaus.” I thought the whole matter was closed.

I was wrong. Apparently the lien WAS filed with the county and it just showed up at the bureaus (literally today 6/4/13).  And now I have this horrific mark on my credit bureau reports and my score had dropped through the floor simply because I had no idea I owed them money. And so little. This is so frustrating. What can I do about getting this withdrawn from the reports?”

ANSWER: The IRS and state level tax authorities don’t report liens to the credit bureaus so what they told you about not reporting it is correct. The reason they show up on credit reports is because they are public records and the credit bureaus go get them.

Do you have a state tax lien that needs to be removed? Click here to see your updated credit report and score.

If it has been released the bureaus won’t remove it. It has to be “withdrawn.” You’ll have to go back to the state and ask them if they have a process for withdrawing tax liens that are paid in full, rather than just releasing them. Withdrawn liens will be removed from credit reports by the bureaus. They don’t maintain withdrawn liens.

Credit Reporting Expert, John Ulzheimer, is the President of Consumer Education at SmartCredit.com, the credit blogger for Mint.com, founder of www.creditexpertwitness.com and a Contributor for the National Foundation for Credit Counseling.  He is an expert on credit reporting, credit scoring and identity theft. Formerly of FICO, Equifax and Credit.com, John is the only recognized credit expert who actually comes from the credit industry.  You can follow John on Twitter here. 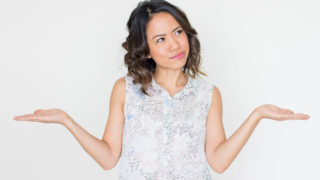 Should I Refinance My Student Loans Right Now? 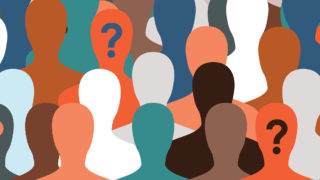 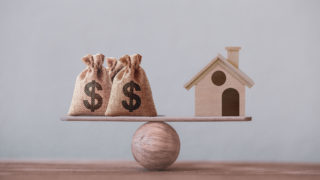 What are the Pros and Cons of Reverse Mortgages?